Citra Vini, founded in 1973, is the reference point of a geographical area where viticulture is a common practice. Codice Citra gathers nine winegrowers associations of proven experience, which are all located in a territory with extraordinary potentials, the historic cradle of Montepulciano d’Abruzzo and Trebbiano d’Abruzzo.
Chieti is, in fact, the second Italian province and surely the first in the Abruzzi region for the harvesting of grapes.

Since its foundation, Codice Citra’s mission has been represented by the gathering of the most important grape varieties within the province of Chieti, whose wine production is selected, controlled and appraised in order to enhance it in terms of quality.

The origin of Citra's name

A name, a story

The strong link with the territory is evident starting from the name, which the founding members wanted to give in 1973. The word "Citra" is a latin adverb, name of one of the two Regions in which the Abruzzo was divided in the geographical maps of the Kingdom of the Bourbons and of the Pontifical State, dating back to the eighteenth century, before the Unification of Italy.
The name Citra, identifying the area in which the nine associated cooperatives are located, is meaningful: it expresses the strong link with the territory and refers to the ancient wine-making knowledge of the Chieti area.

All production processes of Citra Code are certified: ISO22000 and ISO9001:2008, in addition to the BRC and IFS certifications, fundamental in the perspective of relations with European and international retail brands. 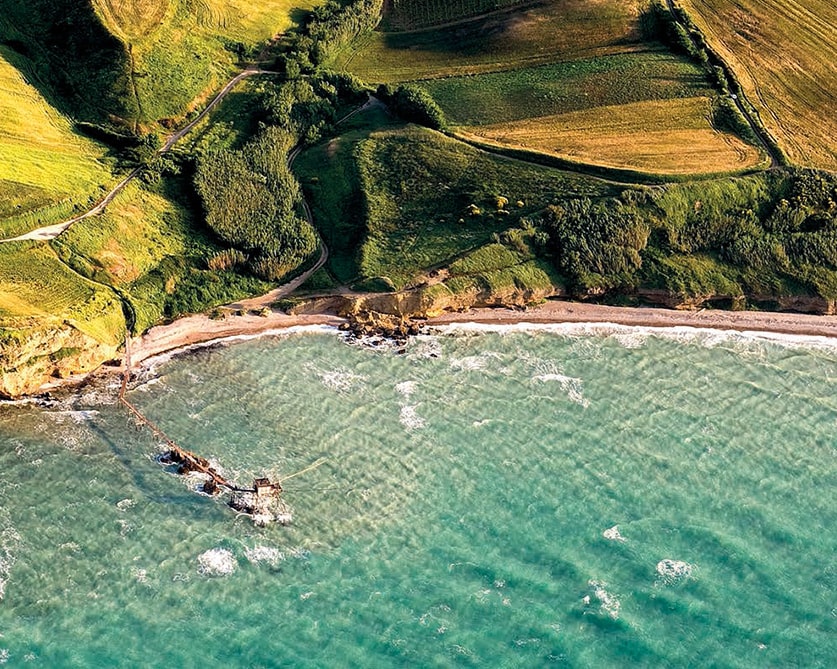 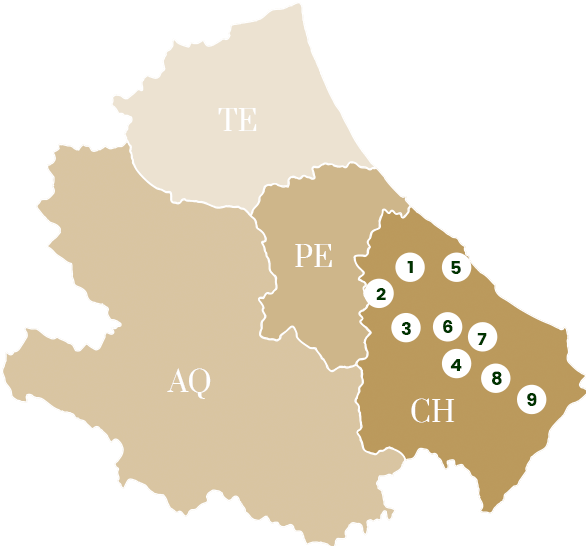